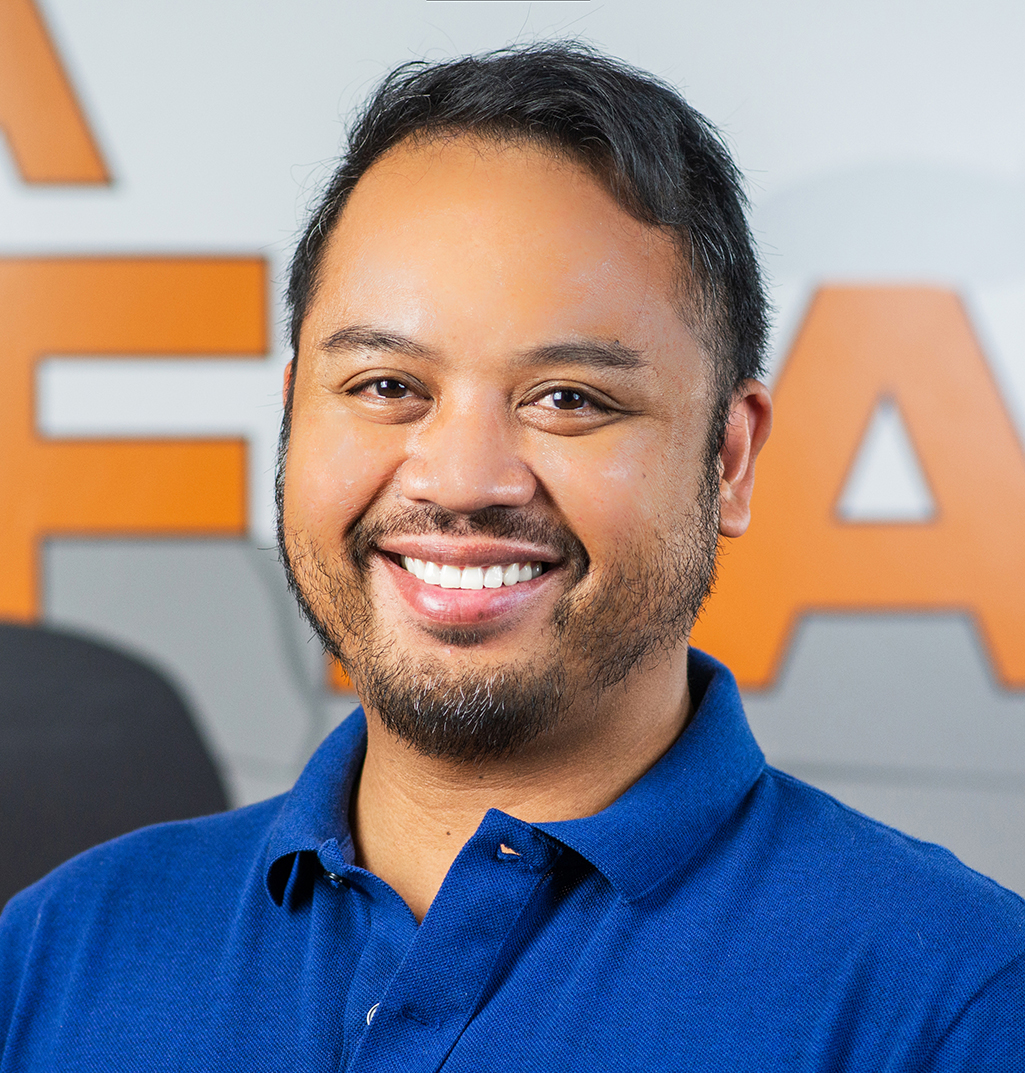 Brent comes from years of design experience. His favorite thing to do is talk about himself, so spewing facts for this page was his favorite assignment so far at SquarePlanet. *Insert sarcasm here.*

Brent grew up in New York — no, not the city — but rather, Upstate. Raised by two loving parents who were very supportive of his artistic endeavors early on, Brent felt at ease when it came to anything creative. At 8 years old, he started taking piano lessons. He’s a trained classical pianist, but mostly plays by ear and enjoys playing just about anything. Anything except jazz. It’s so hard. Also, jazz is stupid. Just play the right notes, dammit!

When he turned 18, Brent said “sayonara” to the frozen tundra and headed to Dante’s Inferno, which you probably know better as Phoenix, Arizona. Brent is a proud graduate of the Art Institute of Phoenix, where he earned himself a Bachelor of Arts in Graphic Design.

When he’s not designing masterpieces at the SquarePlanet headquarters, you can catch Brent volunteering, performing in a band or doing anything sports-related. He’s an avid tennis player and loves the game of baseball. Yes, he’s one of those people. He obsesses over stats and numbers for each player on his favorite team, the Los Angeles Dodgers. Which might strike you as odd, considering he’s from New York. … Yeah, we’re not sure either.

What childhood memory is an early indicator of what and why you do what you do?

I won an art contest when I was 5, and my prize was a set of pastels. I cherished those pastels. I let no one use them. No one!

My favorite dinosaurs are my parents.

If you were given a wooden door and 365-days to eat it, what would your strategy be?

I would grind it up into powder form and ingest how I see fit. Protein shake anyone?

Which film sequel ruined the original for you?

What everyday activity would you win the gold medal in if it were suddenly an Olympic event?

Sitting in traffic. As the guy who lives the furthest distance from the office, I believe I deserve that gold medal. USA?

Humans no longer require sleep. What are the biggest changes?

There would be 24-hour restaurants everywhere. Imagine a 24-hour Applebees. Society will end quick.

If you could only use one condiment the rest of your life, what would it be?

Ketchup, Catsup. Whatever. It’s such a versatile condiment. What, no sauce for your pasta? Squirt some of that red magic and you’re back in business.

Apart from the first person to try milk, what would be weird to try for the first time?

Eating a blowfish. Imagine the first person who ate that. Now imagine that person being dead. Good. Cause that’s more than likely what transpired.

What's the coolest thing I can buy for under $25?

If you go on eBay, you can buy mystery boxes at a certain price point. I once bought a $25 mystery box. I got a wall clock from IKEA, which if I were to purchase at the store, would have cost me a measly $4.99. So that was cool.