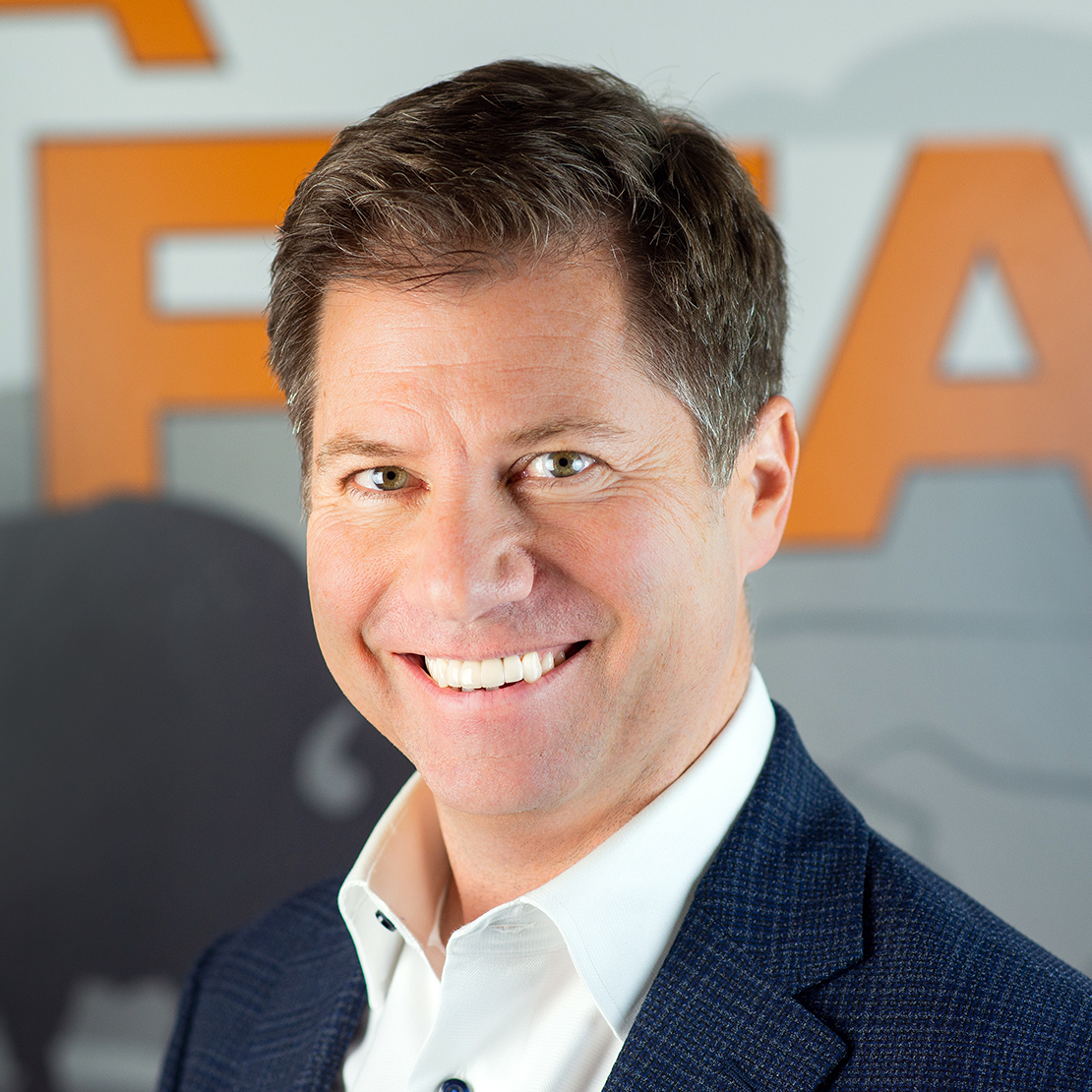 Did you know you can hire Brian to speak at your event?   Learn More

Brian is the captain at the helm of the SquarePlanet pirate ship.

With a passion and special knack for communicating and public speaking since a very young age (as pictured), Brian is the driving force behind all things Square. With decades of experience across a wide range of creative industries, Brian’s ability to inspire and collaborate make him an invaluable leader. And when it comes to presentations, he doesn’t just talk the talk. Brian is a highly regarded speaker, regularly presenting to audiences all around the world about innovation and the power of communication.

He’s also a proud native Chicagoan and Chicago Bears fanatic, which can make for sensitive Monday mornings during NFL season. Brian and his wife recently relocated to Phoenix, AZ where he can now hate Chicago winters from a safe and warm distance.

Learn about private presentation coaching with Brian!Book Brian to speak at your event!
What childhood memory is an early indicator of what and why you do what you do?
A number of reoccurring images dominate my childhood memories: playing with Star Wars action figures, being the shortest kid in class and feeling like rules didn’t apply to me. As a 5th grader attending Oak Ridge Elementary School, the pull of public service called to me like a fog horn calls to craggy North Atlantic seamen. I had an itch and it needed to be scratched, so I ran for Student Council president. Oh sure, it would require tremendous sacrifice, the inevitable public muckraking and the constant watchful eye of the Secret Service, but I was up for the challenge.

To this day, the scene is crystal clear in my brain. I can hear the constant hum of the yellow-tinged mercury vapor lights overhead. I can smell the stale, greasy air of the lunch room, which also served as our assembly room, and I can feel the watchful gaze of every voting member of the student body staring at me, maybe even staring through me. I remember it well and it was pressure-packed tighter than chunk light tuna in a can.

It was a strong field that year, the Kelly Karas / Nia Fotopolous duo was seasoned, popular and at least 7 inches taller. They did have matching red business suit style outfits, that was ever so concerning. However, my vice-president running mate Jim Leonard was no slouch. Smart, funny and a snappy dresser, later in life Jim would become a Marine fighter pilot; I liked our chances.

When my name was called I confidently strolled to the lectern, which was unfortunately roughly my exact height. Instinctively I reached up to the gooseneck mic, pulled it as low as it would go, and began my speech. Here it was, my one shot to impress, drum up votes and achieve my dream of Commander in Chief.

With Jim just off my left shoulder, my words flowed without hesitation, and moment by moment the pressure eased and was replaced by confidence, excitement and even joy. The crowd was eating our platform up; more chocolate milk days, longer recess, less homework, nicer teachers. Oh, I had it going on.

Deftly crafted, vetted by experienced pollsters and meticulously rehearsed, my first real speech made the Gettysburg Address seem small and insignificant. MLK had a dream, Reagan tore down a wall, Obama had hope…but I had “Vote For Brian.”. It was big. It was real and it was so on. The next few moments are a blur. A cacophony of noises rang throughout the room. Chants of “Brian, Brian, Brian” filled the air and it was clear, victory was nothing less than assured.

Two days later, the semi-ancient speaker embedded next to the wall clock above my classroom crackled to life…it was 8:05am and time for the morning announcements. The school secretary read the benign, the boring, the pointless…and then she got to election results. “With an overwhelming majority of both the popular vote and the electoral college, for the 1981-1982 school year, your student council President and Vice President are Brian Burkhart and Jim Leonard”

BOOM!!!!!!
We crushed it. For the first time, I experienced the deep power of communications, and as they say, the rest is history.

(Most everything in this story was wildly embellished for absolutely no reason whatsoever, but it’s actually not bullshit. Yeah, this actually happened, pretty much exactly this way!)

What's your favorite dinosaur?
My people root for the underdog, but I’m going with a winner, T-Rex for me. These bad-apples were fast, tenacious, mouthy and seem to have gotten past the whole Nemo-like tiny arm thing.
If you were given a wooden door and 365-days to eat it, what would your strategy be?
In two words: oatmeal style.

I’d start with a fine-grain wood chipper, transforming the door from solid to flake. Next, I’d soak to soften and add various ingredients for flavor and texture. Think honey, walnuts, berries, cinnamon, etc.

And for the record, this may be the most ridiculous question ever. I mean, why would anyone eat a door? Just sayin.

Which film sequel ruined the original for you?
There was a time when Eddie Murphy was king of the comedy world. And yeah, I know, it’s been a million years, but “Beverly Hills Cop” was AWESOME. You know what wasn’t so awesome? Beverly Hills Cop II and even worse, as in unwatchable worse, Beverly Hills Cop III. Axel Foley was dead to me after BHC3. Dead, like a door that someone is now eating.

The theme song (by Harold Faltmeyer…yes I knew that WITHOUT Google or iTunes) still jams.

What everyday activity would you win the gold medal in if it were suddenly an Olympic event?
Talking. I’ve guesstimated that most speak about 8,000 words a day. I speak like 48,000.
Humans no longer require sleep. What are the biggest changes?
Apart from the first person to try milk, what would be weird to try for the first time?
OMG…I can’t answer that honestly in this forum without fear of persecution by my local authorities.
What's the coolest thing I can buy for under $25?
Ice.