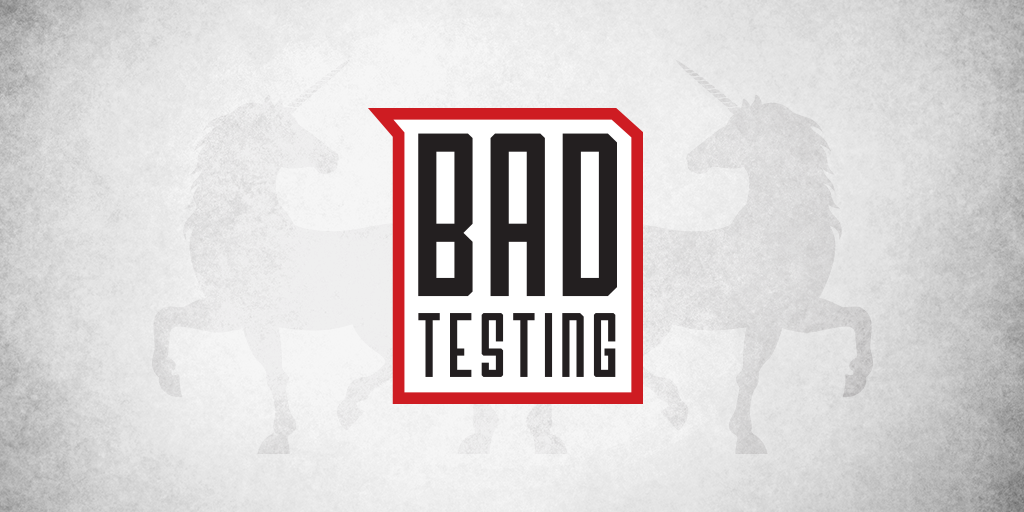 With an opportunity to speak to an international audience of nearly 500 attendees from 35 countries, Shachar (or Shak as his friends know him) wanted a presentation that would stand out, captivate and educate his audience about the importance of communication in software testing.

Before a single word was written or slide designed, we listened. We spent considerable time letting Shak take us on a tour through his mind to explore what he felt his message should be. After lots of discussion, questioning, poking and prodding, we then told him something to the effect of, “Shak. We love ya, but you’ve got this all wrong.”

It wasn’t that he didn’t know what he was talking about. This was HIS business and HIS stories he was telling, after all. The problem was that he was burying the lead. He was diving straight into the technical weeds of his story and wasn’t capitalizing on an evocative theme that could bring it all together.

So we helped bring it out. We developed a content strategy that would allow Shak to start strong and make sure he never lost his audience’s attention. We wove in stories about the Tacoma Narrows Bridge, Apple and even pushed him so far as to use a clip of Pixar’s Ratatouille to explain the purpose of his message. And it worked. They weren’t tangents, or gimmicks. These stories weren’t distracting or too esoteric to have relevant meaning. It was quite the opposite actually; they allowed Shak to make his presentation about his audience and relate to them, rather than asking them to come to him.

With compelling new stories in place, we made them come alive in ways Shak had never seen before. Like many in the business world, his idea of what a presentation could look like was in large part dictated by the advent of PowerPoint – where templates, bullet points and trite stock photography reigned supreme. We put an end to that. We brought out the essence of his message through simple yet evocative slides that captivated his audience. With a dynamic, on-brand, and downright stunning slide deck, Shak had the extra firepower he needed to make a big impact when the time came.

With the foundation laid, SquarePlanet President Brian Burkhart then worked one-on-one with Shak to teach him the ins and outs of making his message really come to life. Over two 2-hour private and video-recorded sessions, Shak was able to stand and deliver his keynote presentation as if it was the real thing. Feedback was in-depth and piece by piece made him more confident, capable and ready for his big day.

Heralded as one of the strongest and most memorable presentations of the conference, Shak’s keynote immediately sparked new conversation and interest from his industry peers. He saw a dramatic increase in web traffic, new business inquiries and was asked back to speak again in 2017.