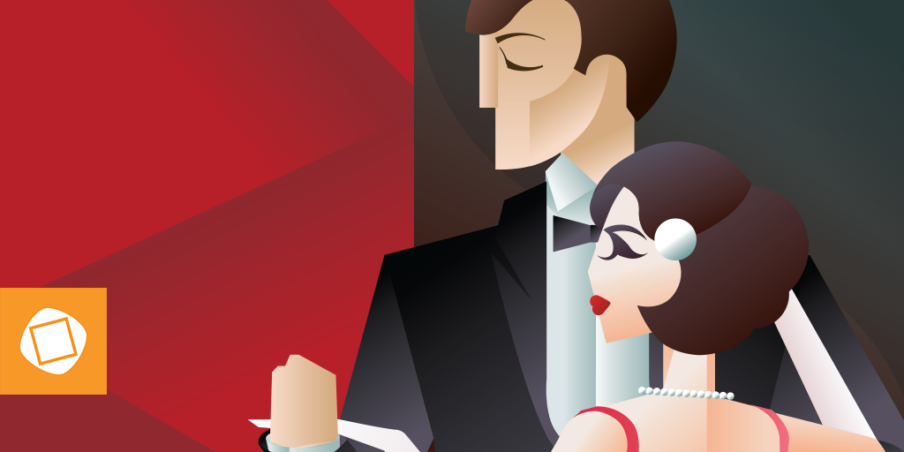 There’s a difference between talking at and talking to your audience. Are you sharing information with them that they actually want to know and will benefit from? If you’re not, you’ve already lost them. The most common presentation advice we give to speakers is “know your audience.” And no, we’re not saying that you should hop into the crowd and shake everyone’s hand—though if you get that opportunity, you should definitely do it.

[bctt tweet=”The most common presentation advice we give to speakers is “know your audience.”” username=”squareplanet”]

What we really mean is that you, as the presenter, should know exactly what the audience wants and needs to hear. You should know them as well as the back of your hand.

In our free eGuide, we break it down into something we call the Triple A’s of Knowing Your Audience: Attributes, Anxieties, and Aspirations. If you can understand your audience in these three ways, you’ll be sure to knock your presentation out of the park.

To illustrate this, I’m going to talk about one of my favorite, most dysfunctional, anti-climactic love stories of all time: The Great Gatsby. For those of you who are unfamiliar, I’ll give you the SparkNotes version:

Jay Gatsby is a lying, war-profiteering weirdo who’s madly in love with a wealthy socialite, Daisy Buchanan. Instead of addressing his crush like an adult, Gatsby bought a mansion close to Daisy’s house. In a desperate bid for her attention, he throws incredibly expensive, elaborate, and elegant parties in hopes that Daisy will show up one day so he can rekindle their flame.

What’s the point? Gatsby engineered each and every party to be something that Daisy would like. He knew his audience really well, and created something that would grasp her attention. Now, you’re not a weirdo with a crush (or maybe you are, I don’t know you), but a lot can be learned from the ways that Gatsby crafted such massive presentations for his very specific audience. Let’s apply this all to the Triple A’s of Knowing Your Audience.

Personify your audience into one, singular person. Who are they? What do they do? Get specific here, and focus on demographics, statistics, and general patterns of the people sitting in your audience. Gatsby, characterizing Daisy as a high-class wealthy socialite, knew that if he threw a party that aligned with her attributes, she just may pay attention and show up.

What are the concerns of your audience? What worries them? What are their priorities and needs in life and work? Take a step back and look at the context of your presentation. Can you solve a problem for the audience? Can you offer up solutions to the issues that plague them?

Daisy had a lot of anxieties, particularly regarding how she was viewed by society. The only way to get her attention then, would be for Gatsby to throw parties so notorious that Daisy would feel empowered, important, and relevant by showing up.

Unlike the Great Gatsby, your audience is probably never going to be just one person. There’s an understandable disconnect from this metaphor, I understand. But the main message still rings clear—before you write, sit down and ask yourself who you’re speaking to, and why do they care. Whatever you present, or whatever party you throw, must be clearly guided by the person it’s for. After all, this whole thing is about the audience, not you!

What are you doing to connect with your audience? Are you already using the Triple A's of Knowing Your Audience and not even know it?

Who wrote this masterpiece? 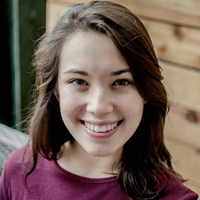 Maria is a Chicago based writer who works at Blackbox & Cards Against Humanity. She will watch your dog and drink your whiskey. Follow her on Twitter @MariaRanahan.