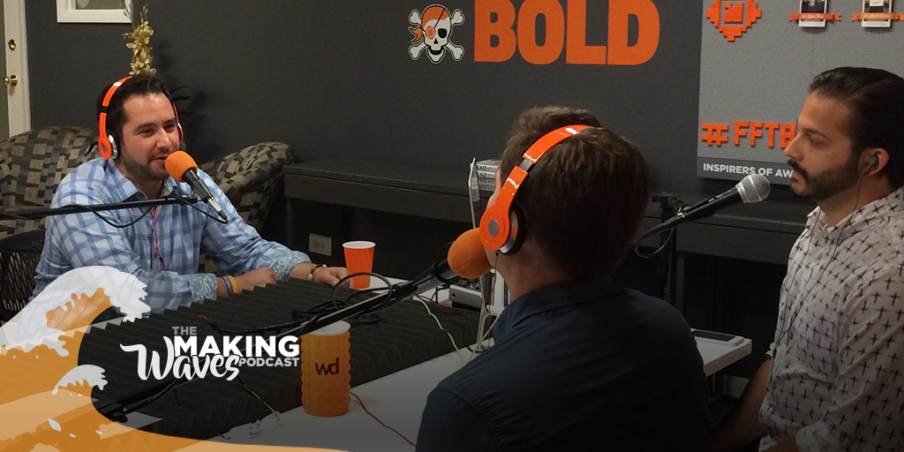 In our second episode, we’re joined by RJ Pahura is the CEO and Founder of Venture Connects and the FUND Conference here in Chicago. He’s a driving force in preparing and educating startups, and has created a solid community in the Midwest to forge connections with investors and growing companies. He’s shares solid insights for startups and early growth-stage companies on the hunt for investors. We also get his take on Cannabis as a legally growing market.

13:40 – Investing in businesses is just like investing in the stock market.

16:53 – What do you say to people who think their idea is a million-dollar idea, but probably isn’t?

29:51 – RJ’s passion for motorcycles and his take on how they’re making waves. 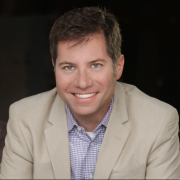 Brian Burkhart believes in “Making Waves.” He’s the founder and Chief Word Guy at SquarePlanet in Phoenix, and the co-founder and co-owner of AlterEgoAV and Mutt Jackson, both in Chicago. An adjunct lecturer at Northwestern University’s Farley Center for Entrepreneurship and Innovation and a highly sought-after speaker, Brian speaks regularly to audiences around the globe about beliefs and the power of communication. He’s coached C-suite leaders of Fortune 500 companies, TED speakers, Shark Tank contestants and countless business owners, helping all of them communicate and lead how they’ve always imagined. 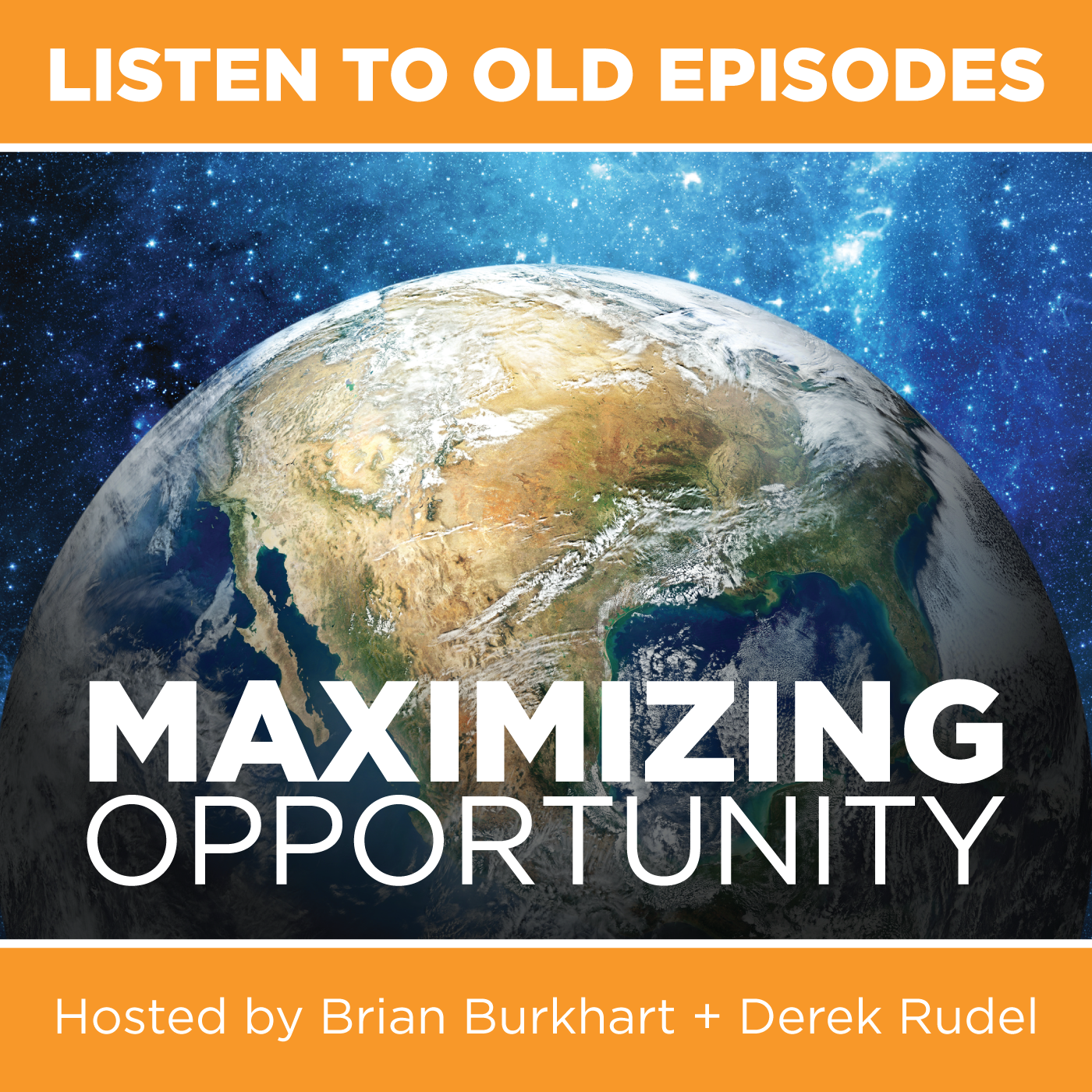