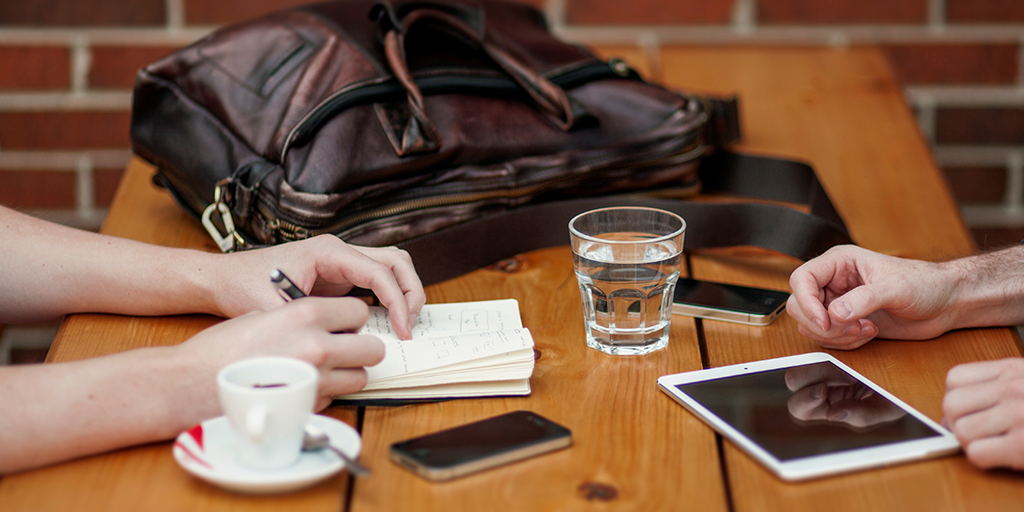 Use These Two Simple Techniques to Improve Sales

I recently heard the story of a man named V.K. Krishna Menon, the Minister of Defence for India in the 1950s. In 1957, he gave a speech at the UN to defend India’s position on Kashmir. It lasted eight hours. No joke. It holds a Guinness World Record. Menon actually collapsed from exhaustion partway through this marathon address and had to be hospitalized. He returned from the hospital later that day and continued for another hour while a doctor monitored his blood pressure. That man had something to say!

It’s safe to assume you have something to say too, but your prospects certainly don’t have an entire work day to hear you soapbox. So instead, we sales people need to practice and embrace creative brevity to effectively communicate our message.

The goal is to deliver your message in the most effective way possible by relaying a sense of passion, expertise, and human-touch. Naturally, your experiences, expertise and a honed emotional intelligence help you find those connections to tell your story. But the one thing that will help you construct your message is to know your why. You know WHAT you do. You know HOW you do it. But, WHY do you do what you do?

This concept is made famous by a SquarePlanet favorite named Simon Sinek in his TED Talk, How Great Leaders Inspire Action. I can assure you, it’s 18 minutes spent on the internet that you won’t regret. If your prospects can clearly understand why you do what you do, or what your company believes, they’ll have a much easier time making a decision that FEELS right.

[bctt tweet=”It’s much easier for people to make a decision that FEELS right. #Sales #SalesTips” username=”squareplanet”]

Your professional and personal experiences shape your why. Lean on these stories and weave them into your interactions. They allow prospects a glimpse into how you perceive the world and allows them to align accordingly. It will be tempting to boast a little. Don’t, because you also want to be human. Don’t share too many biased opinions about how efficient, effective, professional, and overall great you are. Leave that to your references, your demeanor, and how you follow through.

Role play with your manager, colleague, spouse, dentist, waitress, or priest while recording yourself delivering your pitch. Listen for bloated language, your tonality, and those verbal ticks! Yes, verbal ticks. You know them: just, kinda, well, ya know, I mean, sorta, sooo, but, basically, try to, this or that, um, uhhhhh… Take a breath, slow down, and don’t fear a little silence between statements.

While talking about a political opponent, Abe Lincoln was once quoted saying, “He can compress the most words into the smallest ideas of any man I ever met.” Now, no doubt that Mr. Menon was arguing an extensive idea during his eight-hour speech, but you probably don’t have that luxury. When it comes time for your next sales pitch, remember brevity and human connection.