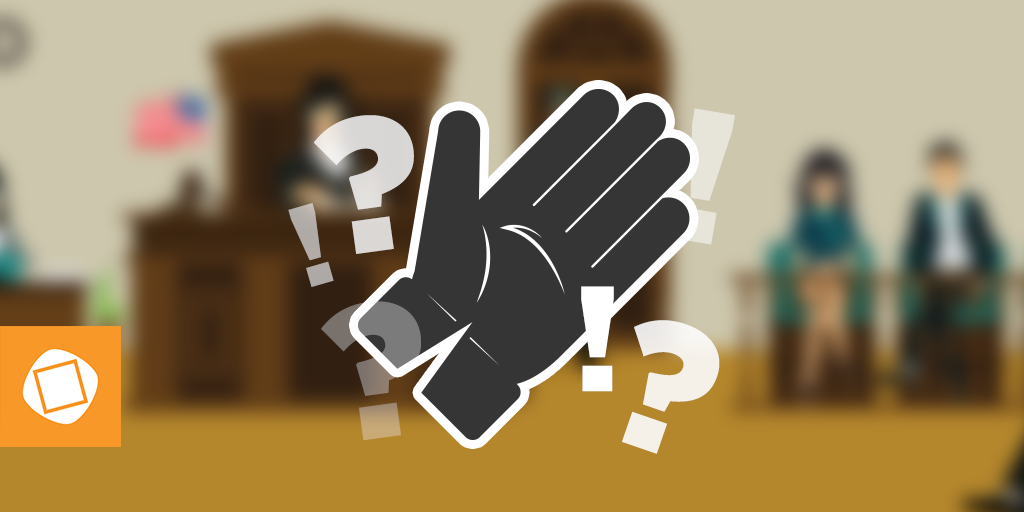 This show (clearly) centers around O.J.’s notorious double-murder trial, and the legal teams who worked tirelessly on the ten-month case. Inherently, lawyers are storytellers, and there’s a lot to be learned from the way they speak in court.

As I watched, it became clear that the most influential aspects of the case had nothing to do with the data, DNA testing, or evidence that was presented. The most important part? The stories that were told around that information. That’s the stuff that became most memorable and influential. It’s the stories that made this case one of the most controversial and captivating sagas in American history.

So, why was O.J. Simpson found not guilty despite the fact that there was an overwhelming amount evidence against him? Well, lots of incredibly complex reasons. From our perspective, the key lies in the PRESENTATION of the evidence, not the DNA or fingerprints themselves.

So, let’s focus on the lawyer’s presentations and the stories that they told. For example, head prosecutor Marcia Clark brought a crap ton of DNA evidence to court against O.J. Simpson. They had blood samples, hair fibers, receipts, and more. This information was compelling, but also incredibly complex. After all, DNA evidence is hard to understand and even harder to explain (especially in the early ‘90s).

The main point here: data is boring. It’s confusing. It’s incredibly important, but not impactful if people can’t follow along with it.

So, how did O.J.’s defense team undermine the power of DNA evidence? They told a story that made sense and was easy to comprehend. They were theatrical, dramatic. They used visuals that were seemingly undeniable.

Perhaps one of the most recognizable moments from this trial is when O.J. tries on those notorious gloves and they barely fit. This image, this story, “If it doesn’t fit, you must acquit!” ultimately led to a verdict that went down in history as one of the most controversial ever.

This example is a bit extreme, and many of you will never be giving presentations that determine whether or not a man goes to jail for double-homicide, but the main idea remains… Data, no matter how important it may be, can be trivial and boring when not communicated and presented effectively. Nothing’s as powerful as a compelling story. There’s simply no getting around it.

Watch this behind the scenes clip explaining the story behind, The Glove on Hulu:

[x_callout type=”left” title=”Share Your Story” message=”Have you delivered a story so captivating that you were able to authentically connect with your audience amidst a mountain of boring data?” button_text=”Share Below in the Comments” button_icon=”commenting” href=”#comments”]