Gino Wickman is an entrepreneur’s best friend. In fact, it’s all he thinks about. His six books on the topic have sold over a million copies, his lectures, speeches and teachings have been enjoyed by massive numbers of people and over one hundred thousand companies currently use his platform for their operating model. 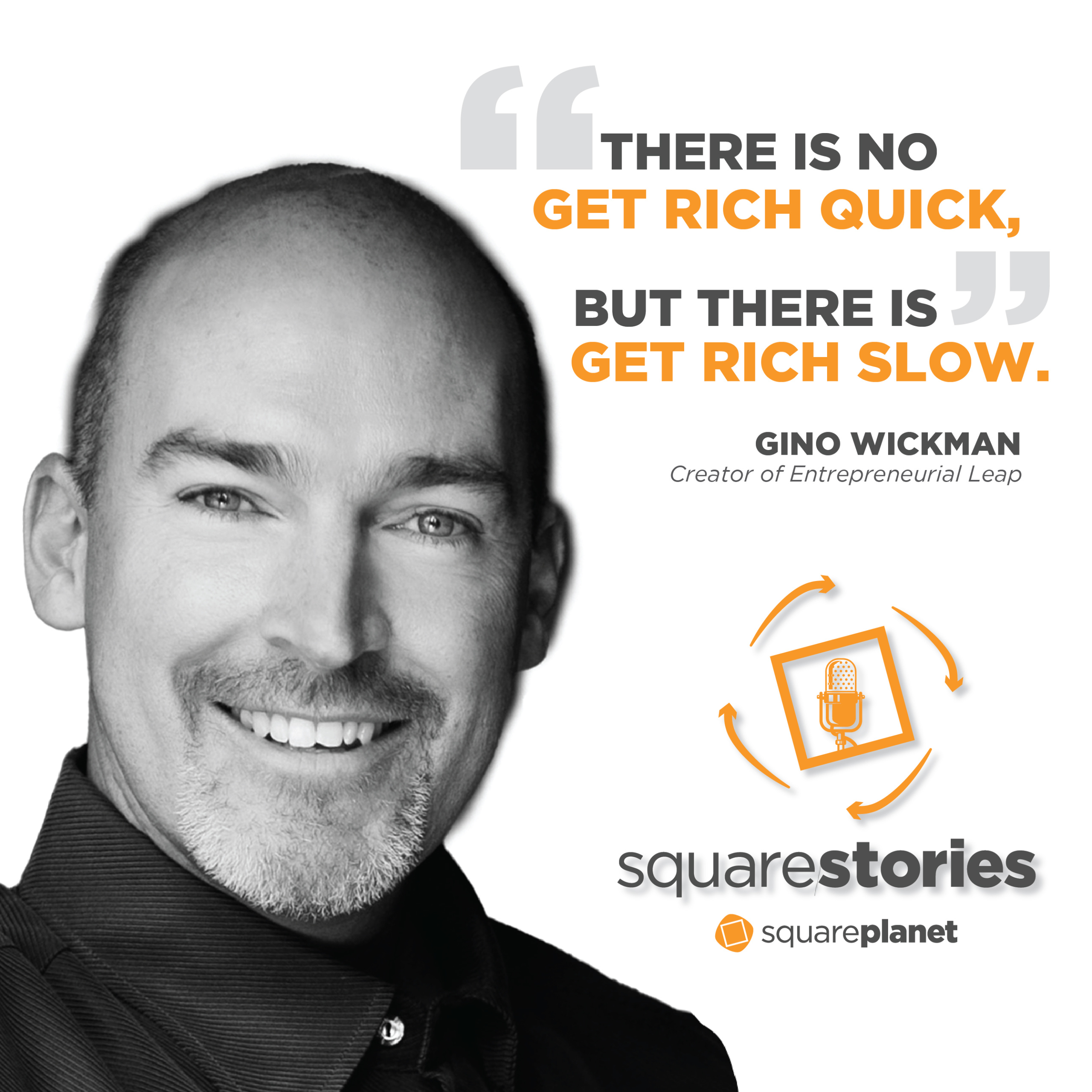 His life’s work is really quite simple: help the 4% of the population with the right six traits to become the best entrepreneurs possible. This singular focus is how Gino makes a dent in the universe, and he’s really okay being, in his words, “inept about any other topic on the planet.”

Everyone working on or in business today will benefit from the sometimes unconventional wisdom of Gino; one of today’s most respected and sought-after business gurus.

You’ll hear his highly compelling argument to slow down, rather than speed up. In our hyper-paced world, Gino believes in ten-year thinking. This courageous counsel is based on the idea that you can create a lot in ten years, but very little in one. Reducing your speed can provide better decisions, more patience and ironically, better and faster-desired outcomes.

And while acknowledging it may sound cliche, Gino also encourages all of us to do what you love because the money will follow. He’s made and lost a few fortunes, so his words aren’t hollow thoughts, rather sage counsel born from experience.

Settle in, make some popcorn, turn up the volume and prepare to take notes, this is a good one folks!