Appstem Co-Founder/CEO Robert Armstrong: On Relationship with Tesla, Virtual and Augmented Reality, the Future of Technology in Healthcare

Robert Armstrong is a co-founder and the CEO of Appstem, a leading digital product agency based in San Francisco. Appstem is all about creating informed, human-centered innovations that transform complex business problems into elegant digital solutions.

But Appstem hasn’t always been at the top of the digital food chain, so to speak — Robert and the team come from humble beginnings. Appstem’s first big client came when Robert cold-called the CEO of Gold’s Gym in 2010…and since then, the firm has landed some impressive clients, such as Tesla, Enterprise Rent-A-Car, JetSuiteX, DUFL, Kaiser Permanente, Johnson & Johnson and more.

Appstem’s success thus far can be attributed to Robert’s core belief that you should only ever build a company that you enjoy. And while he loves growth more than just about anyone else on the planet, he will never sacrifice growth for building a company that he hates — or that anyone hates for that matter. Join us as Robert talks about the perks of heading a boutique firm, the benefits of Appstem’s “mellow” culture and why constantly spending on marketing may not be the best plan of action.

4:51 — Cross-country, track-and-field-star-turned-printer guy: A man of many talents

18:21 — Technology, entertainment and healthcare: The Armstrong family does it all

30:06 — Leave the Bay Area? Here’s what Robert would change if he had one magic wish

37:38 — As a boutique firm, Appstem can pick and choose which projects it takes on — and that’s the beauty of it

43:13 — Appstem’s clients lean on them to stay ahead of the curve

45:39 — Leaning into your team members and their specific skillsets is extremely valuable to building a successful business

50:09 — Letting someone go is never easy — but taking a very human approach eases the pain a bit

52:13 — Constantly spending more on marketing isn’t always the answer, especially in such a noisy world

55:16 — Electronic medical records will be primarily owned by the patients: Robert predicts the future 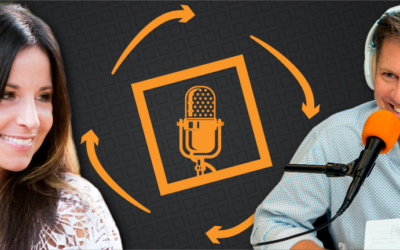 Candi Luciano, Chief Brand Officer & Co-founder of Gratefulist Vodka knows a thing or two about having a grateful spirit.

For Candi Luciano purposed driven brands are her jam. She found her grateful spirit during her journey of owning and... 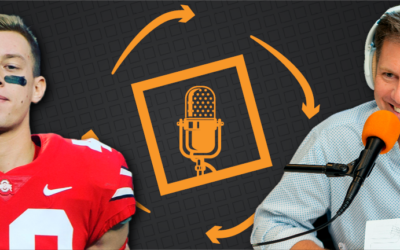 Never give up, always do a little bit more than what is required of you.

These mantras have pushed Clay Raterman, founder of Nadabot,  to a walk-on for the Ohio State football team and... 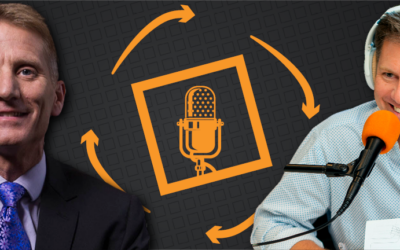 An Incredibly Cool Guy, A Nimble Leader and my Neighbor – Randy Gibb

Growing up in a small midwestern town, Randy’s competitive fire began at an early age. The fire has burned ever since,...