How does a small-town boy become a rock n’ roll legend, successful author, and motivational speaker? Kenny Aronoff will tell you because that’s exactly what he did. Building his career from nothing but perseverance and an immensely strong work ethic, Kenny has performed with big names such as John Mellencamp, The Rolling Stones, Bruce Springsteen, Lady Gaga, Bob Dylan, and more. You name it, he’s probably played it. 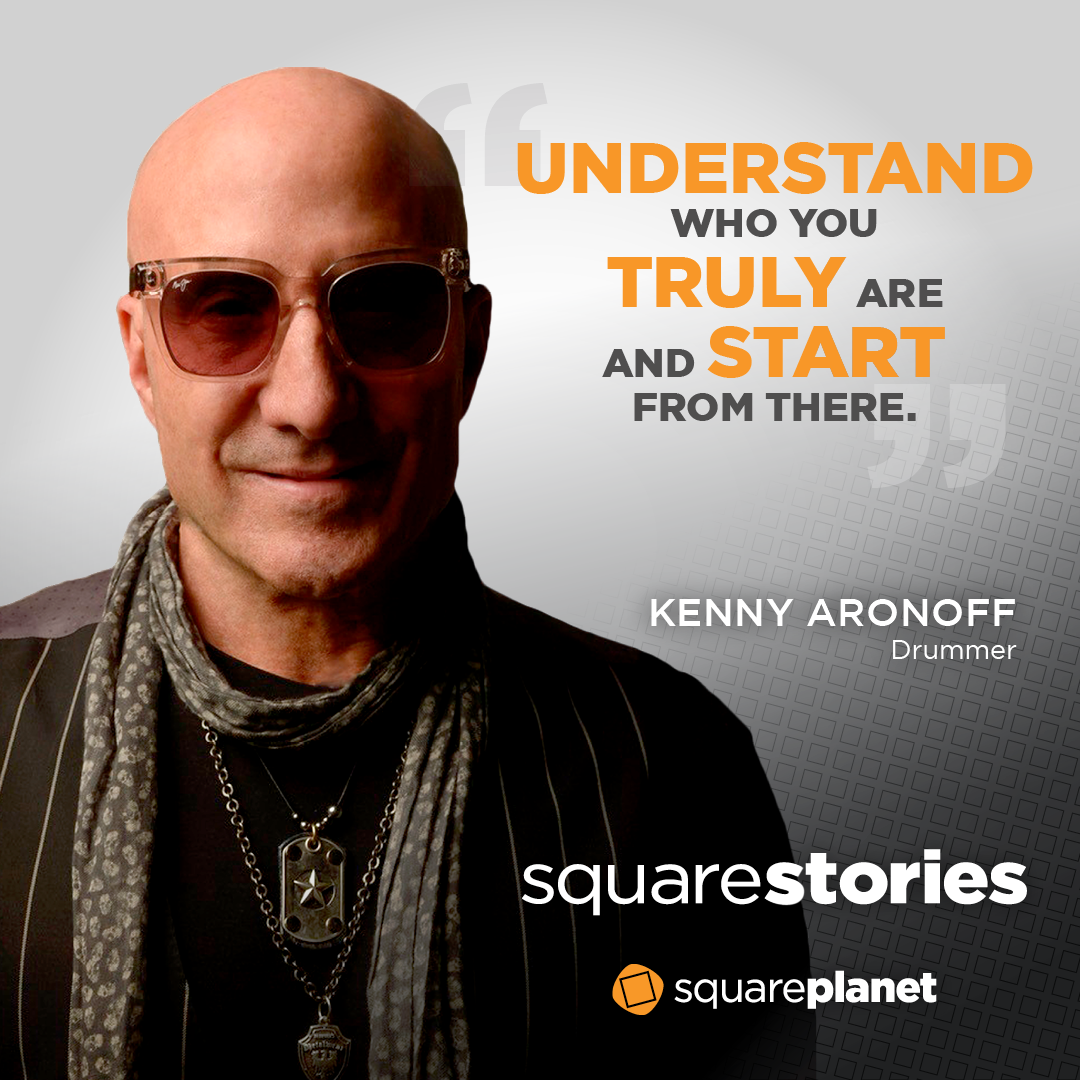 He attributes his success to his humility and inherent “workaholic” attitude, but this hasn’t stopped him from having some wild and fun times along the way.