Jenny Poon is a highly diverse entrepreneur and the founder/CEO of CO+HOOTS, the largest coworking community in the state of Arizona. CO+HOOTS was ranked the No. 4 coworking space in the nation by Inc.com, and it currently serves as the home to more than 280 entrepreneurs and small businesses. Because of her tremendous success and the rapid growth of CO+HOOTS since it opened in 2010, Jenny was named Phoenix Business Journal’s 2016 Phoenix Businessperson of the Year, 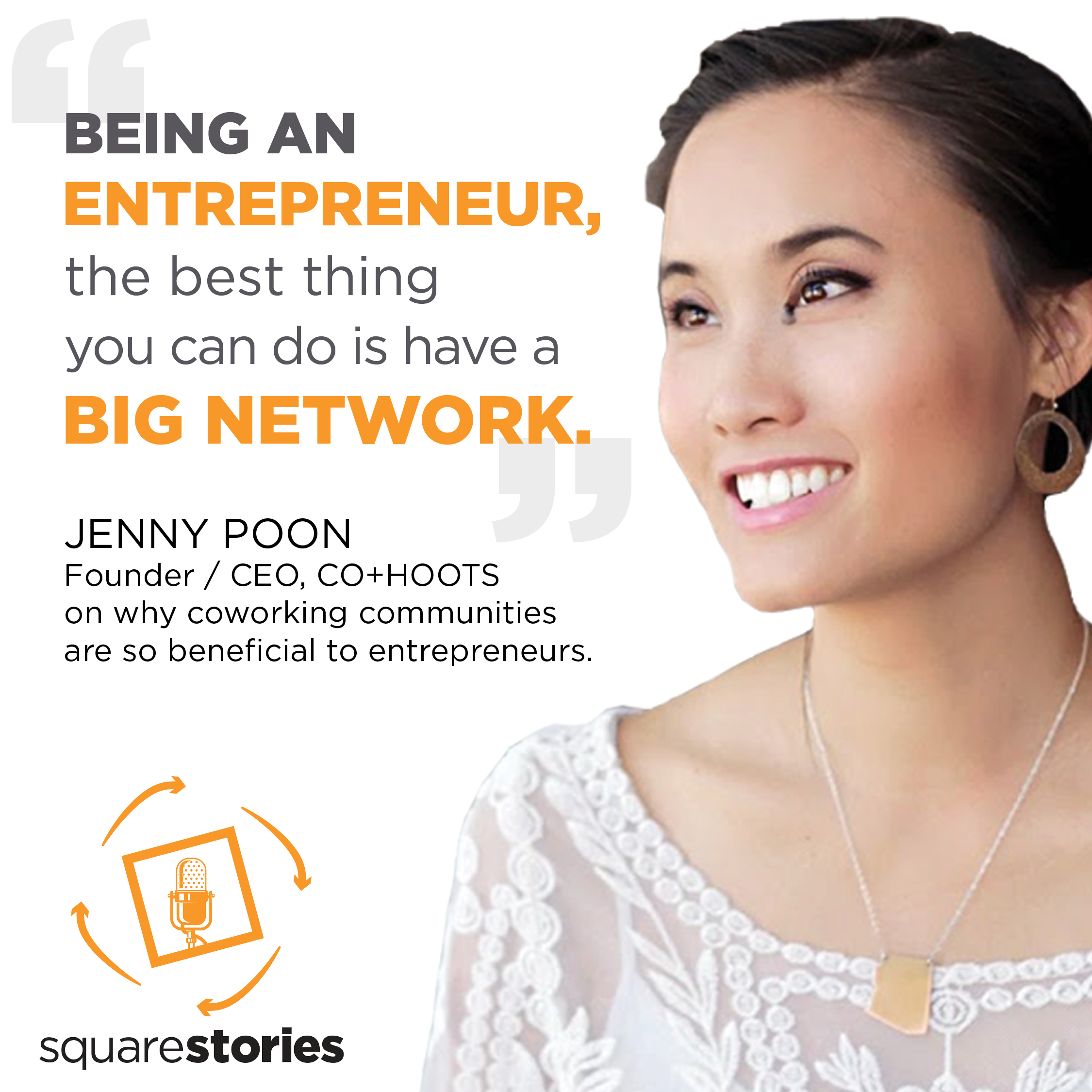 making her the first minority AND the first woman to receive the honor.

She’s a regular speaker, giving presentations on topics including leadership as a millenial and the importance of nurturing innovation in the workspace, all while bringing visibility to coworking as an economic development tool for building vibrant and equitable cities. Oh, and she’s also the creator of “eeko studio,” a design and branding boutique committed to working with business, large or small, who are hell bent on having a positive impact on their community.

Join us as Jenny discusses women and minorities in business, the immeasurable impact her parents had on her life and her vision for the future.

4:23 — Jenny’s parents escaped the Vietnam War and fled to America

8:21 — Jenny essentially grew up in her parents’ restaurant — and learned a lot about hard work

9:20 — Jenny’s mother instilled a “constant mindset of creating efficiency” in her at a young age — and other ways her parents influenced her and her siblings

16:03 — Sometimes people just don’t know anything else but to have incredible grit and determination

25:53 — CO+HOOTS is a community of people who are invested in YOUR success as an entrepreneur, not financially but just generally — like a family

31:56 — Jenny has a vision for the future — and CO+HOOTS could make it a reality

35:32 — Jenny’s “proactiveness” make her one hell of an entrepreneur — and she founded Phoenix’s first coworking space because of it

38:05 — “We were fortunate it was the middle of the recession” — the story of how Jenny found her first coworking space

54:27 — Why do people doubt whether they’re worthy for a certain pay rate?

1:01:30 — Want to connect with Jenny and/or CO+HOOTS? Shoot her an email at jenny@cohoots.com or head to cohoots.com 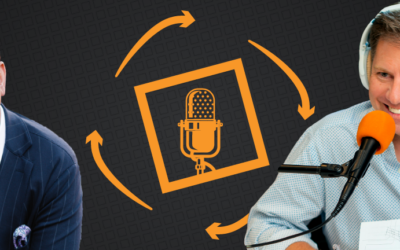 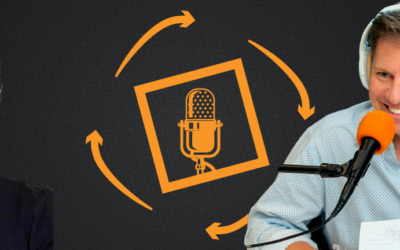 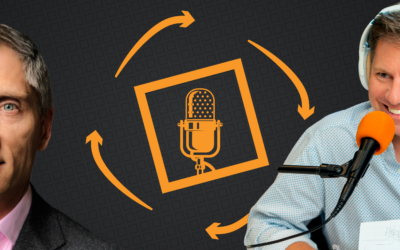