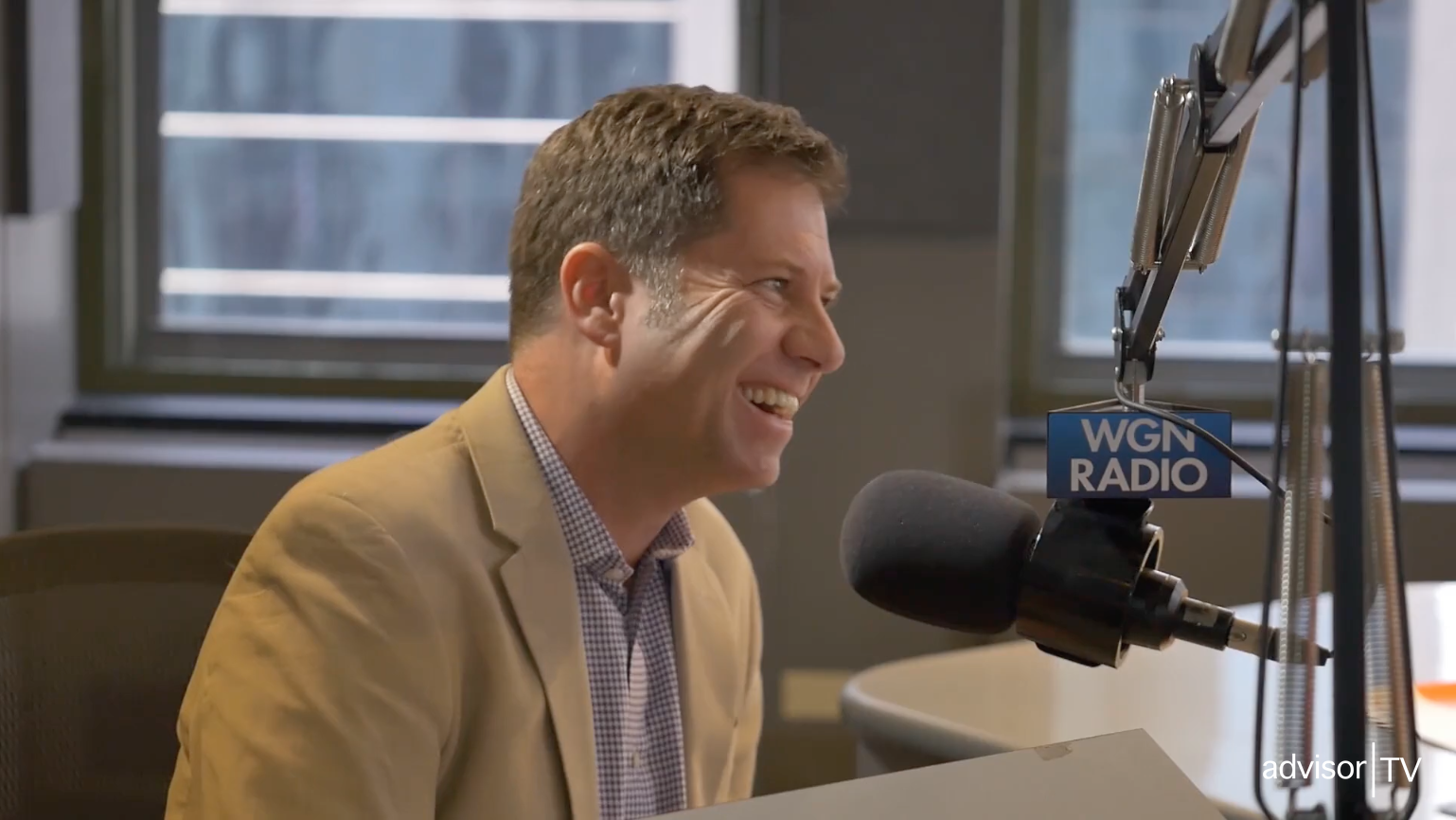 During the presentation skills workshops I regularly run, I always start with a video created by the U.S. Marine Corps. It’s one tough video. Helicopters and tanks, amphibious vehicles, big guns and smoke-filled explosions. And of course, strong, resilient Marines running towards the chaos. They run towards the craziness.

I show this video because it’s an alarming but appropriate parallel to delivering your most important message to an audience that cares. With bullets whizzing by and chaos all around, the Marines run towards the madness. They’ve been trained and are equipped to handle this scenario, a scenario that is unnatural. No person of sound mind should choose to run into the fire.

Well, believe it or not, delivering your message, standing in front of a group of people and saying “Judge me… judge my words… judge my ideas… the way I look, sound, act, etc…. judge me” is unnatural. It’s far less life threatening than being a Marine, but the act of running towards the chaos and standing to be judged is largely the same.

I recently had the honor and privilege of appearing on Scott Kitun’s WGN Radio show. Scott has quickly become a friend and thought leader in the small but growing ecosystem of Chicago start-ups. Going on his show, putting myself out there for the world to judge, is an unnatural act, and I’ll admit, I didn’t want to screw it up.

It’s not every day you get invited to be on WGN. Oh sure, they have the Cubs on TV and some of the greatest known names in radio broadcasting history. And yes, the studios are located in the iconic Tribune Tower, which just so happens to be the place I started my career a billion years ago. No pressure right? Just a quick little thing captured on both radio and video. UGH!!!!

I hope you’ll agree the 18 mins Scott and I spent together were worthwhile, valuable and hopefully even a little entertaining. He’s a very charismatic guy, and clearly highly capable. During the interview we discussed a number of things from French champagne, the proper use of profanity, M&M’s, Oreo cookies, the NU Wildcats and of course, core beliefs.

Upon reflection it was actually a piece of cake, and I know exactly why. If you really listen, what you’ll hear from me is incredibly straightforward. I simply told Scott and his audience what all of us at SquarePlanet believe, what we stand for as an organization. No slides, no videos. No scribbles on the back of a napkin. No PDF leave-behinds or slick brochures. Just words backed by real conviction and an honest connection.

It doesn’t get much simpler than that. If you haven’t already, please enjoy the video above featuring my interview with Scott. If you want to check out some of the resources I mentioned, explore them below: