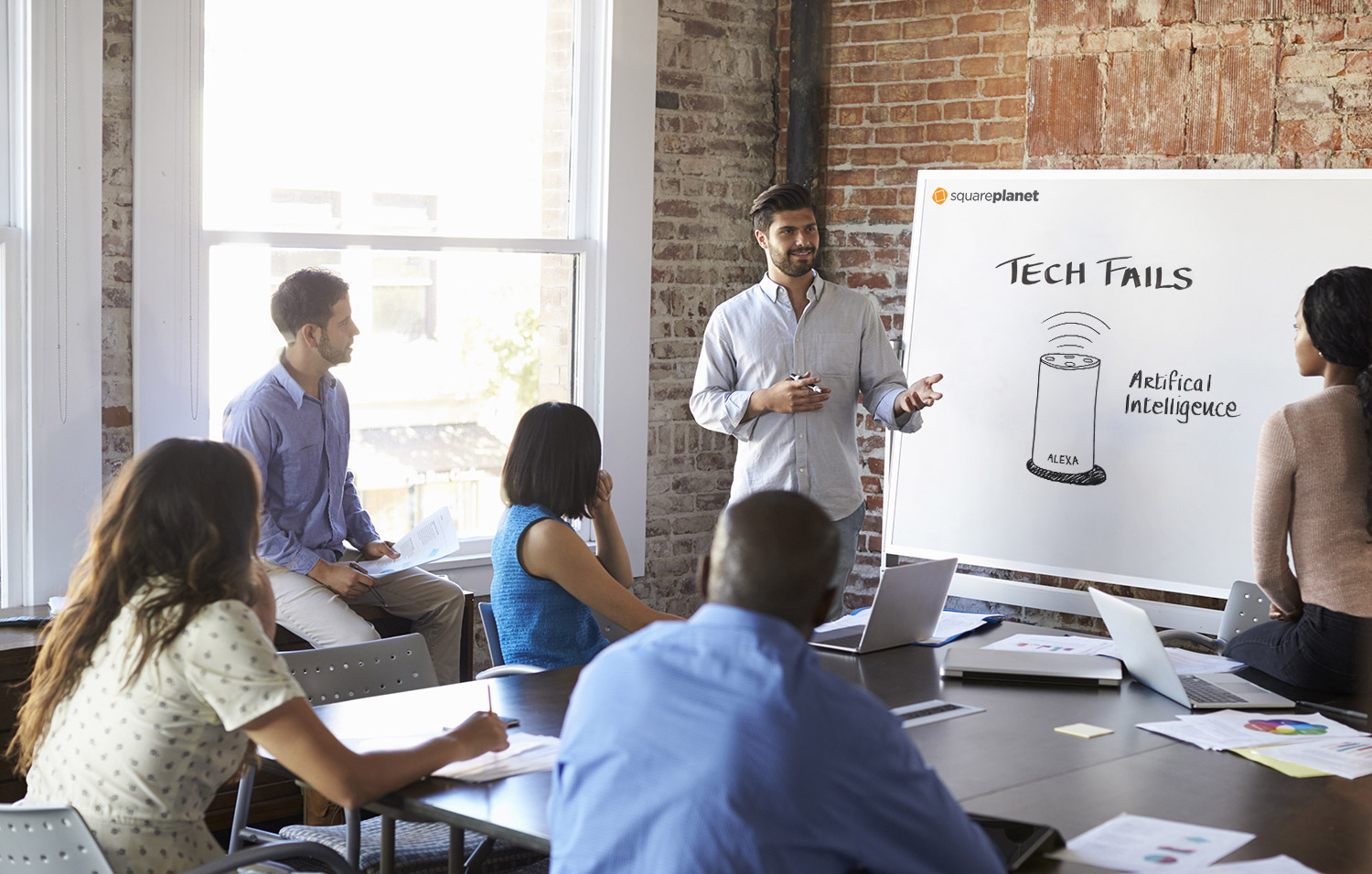 Hello friends, it’s that time again, time for my annual list of presentation trends.  Oh yes, another round of the good, the bad and the downright stupid things that I expect presenters to employ this year in an attempt to curry favor with an audience.

Try as I might to fully read the tea leaves, I was “wide right” on a few trends in 2017.  But alas, hope was not all lost as I also threaded the needle with a number of predictions.  From the incessant discussion of millennials to uber-fast presentations (think under 10 minutes) and the insanity of massive data dumps on slides, I absolutely nailed a few.

That said, it’s a new year and time for new trends:

Social media, while wildly popular and for many all-consuming, is beginning to take some legit shots to the belly.  Former execs at companies like Facebook and Twitter are loudly calling for changes to on-line platforms that allow all of us a voice.  A new trend for 2018, presenters asking audience members to NOT engage on social media.  Presenters are wary of things they can’t control, and social media engagement is one of them.  Expect a coming “Hash-Lash” when no quotable moments, no hashtags, no pictures and no videos will accompany a presentation.  Basically, we’re going back to life as we knew it before the iPhone.  Ahhh, those we’re the days, looking dope with my Razr by Motorola. 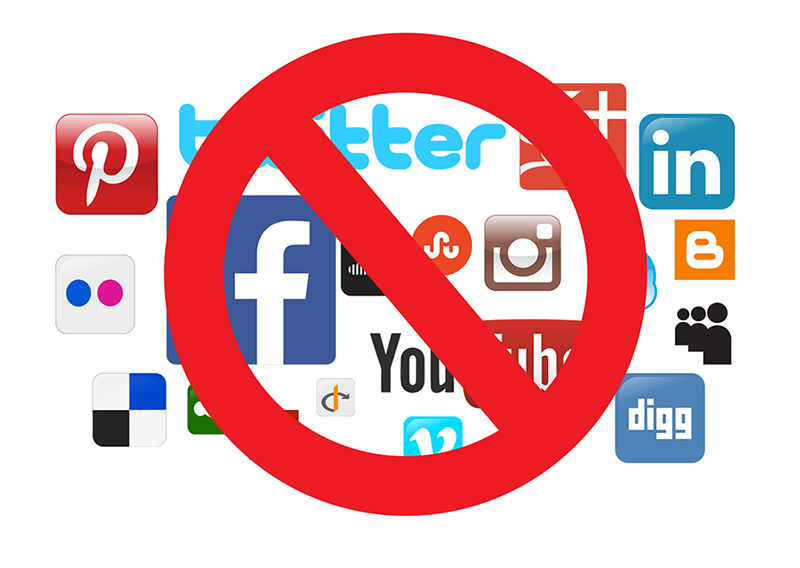 “These aren’t the droids you’re looking for.”

Oh c’mon people, you know all of these lines and plenty more.  ‘Star Wars’ has been with us for four decades (I know, right?) and it’s only gaining in popularity and momentum.  Disney is cranking out movies in the series at a faster pace than ever before.  Rest assured, the characters, plot lines and indelible images and words will soon find a place among our presentations.  We’ll see people on stage referring to Kylo Ren and the ghost of Luke Skywalker.  We’ll witness presenters use images and YouTube clips from the movies, illegally of course.  And finally we’ll hear plenty of people talk about how actual technology is catching up to the imaginary technology of the movies.  The Princess Leia hologram?  It’s coming, you’ll see!!!

Speaking of technology, this next trend is really a promise of failure.  You see, presenters just won’t learn the easy way.  That of course, is by listening to me. Instead they must experience it for themselves; but don’t say I didn’t warn you!  In 2018, expect too many presenters attempting to use virtual reality, augmented reality, phone-based, palm-sized projectors, voice-activated controls (think Alexa / Echo / Google Voice / etc), drones and every other whiz-bang and whats-it they can get their hands on.  And just so you know, it’s what you say that matters, not the tech platform you’re foolishly playing with in public in an attempt to impress us. That “halo effect” can (and likely will) have a negative impact.  Remember, I told you so.  Alexa, next trend please…

7. BATTLING FOR OR AGAINST THE “BIG FIVE”

I’m feeling fairly confident about this one, maybe because I saw a decent amount of this happening in 2017 already.  Expect the trend of discussing the Big Five to continue.  The Big Five?  Yeah…Apple, Amazon, Alphabet (Google), Facebook and Microsoft.  These five firms will be part of many presentations in one of two forms; how to defeat them or how to capitalize from them.  Regardless of industry, these five tech giants dominate our world, are growing in size and influence and seem to be discussed at every turn.  BTW, if any of the five are reading, let’s discuss acquisition, daddy needs a new pair of shoes. 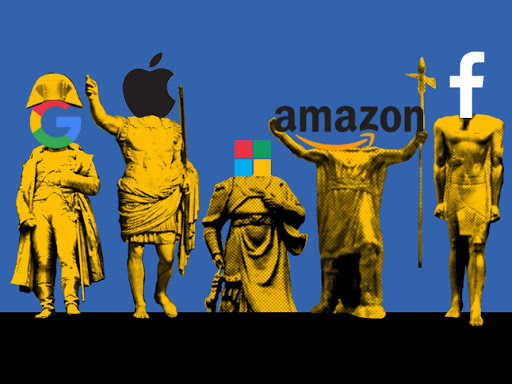 Even if you’ve lived under a very heavy rock or in the deepest of caves, you’ve heard some of the political craziness that’s enveloped the fabric of our society.  It’s everywhere, and there seems to be no escape.  Well, that trend continues and even amps up in presentations throughout 2018.  Last year, 2017, we saw plenty of people push away from the discussion, divorcing themselves and their views.  It was termed a “neutral position”.  No more.  In 2018, effects be damned, people are going to actively express their political leanings. Watch both individuals and organizations get loud and clear about their political sides, with little concern for the backlash.   For example, I fully support the notion of saving our planet and the Paris climate accords.  Don’t agree with me?  Too bad, I don’t care.  I’m right, you’re wrong.  See how this works?  Yep, we’ve become quite polarized, and that trend isn’t changing any time soon.

Let me start this trend by taking a political stance; I despise the term “fake news”.  It’s truly awful to even consider the manipulation of facts, but that’s exactly the trend I see.  Whether it’s a single data point pulled out of context or the complete fabrication of something to help prove a point, expect presenters in 2018 to elaborate, twist or cajole a nugget of wisdom from a less-than-perfect source.  Why do I expect this to happen?  Because it ALWAYS happens.  This is a trend of the ages; presenters have always skewed the story to suit their interests.  Don’t believe me?  Attend any annual shareholders meetings or sales conference.  Yep, lots of fake news.

It seems like every day we get word of yet another celebrity type being fired for a variety of offenses that all fall into the #MeToo landscape. Yes, I’m rushing to judgement, but these people probably get what they deserve. What they are doing is fully objectionable, there is no wiggle room here.  And while those individuals have been shockingly low-key and quiet, notice the volume turning up in 2018 for a different kind of “me too”.  This trend will be of the “self outing” variety.  Presenters, in an attempt to fully reveal their motivations and methods will out themselves in all kinds of ways.  For example, I failed my final Spanish class in college and was forced to retake the class.  And as a teenager, I got fired from Pizza Hut after drawing a smiley face on a plate with a permanent marker.  WHEW…I feel so much better.  I’ve needed to get those things off my chest for years now.

Yeah, I’m aware it’s not really a word, but I’ve decided to make it one.  The wildly popular twice daily on-line trivia contest has created a stranglehold on the collective consciousness of those in need of brain games and cold hard cash.  The fast paced, multiple choice, motion graphics laced game show will be copied in all forms and fashions.  Expect the HQing of presentations in every sales kickoff meeting through the corporate holiday party.  Oh it’s going to happen.  And I’ve got to play!!  I need me some trivia!!!  ASK ME A QUESTION…PLEASE!!!!!  Seriously, I should seek professional help.

Everyone knows the words.  Say them with me, it’ll be fun.  Ready?  Here we go…Bitcoin. Ethereum. Ripple. Snapple.  Ha! Gotcha!  That last one was a just a little joke.  And this final trend for 2018, unfortunately, isn’t a joke.  You see, cryptocurrencies are here for real, they are going to be part of the deal going forward, but for most of us, it’s still crypto-drivel.  For most people, it’s a technology that remains outside our sphere of knowledge.  Expect presenters to speak about the rise and role of cryptocurrencies, even if they have absolutely no clue what they’re actually talking about.  You’ll hear CEO types say things like “we’re going to explore how innovation in this sector, led by cryptocurrencies and Blockchain, will properly position us with the consumer and set us up to lead within the marketplace.”  Just watch…you’ll see.  It’s going to happen.  And if those CEO types we’re truthful, they’d admit they don’t have a clue what those words, coming out of their own mouth, actually mean.  They’d also admit to smoking weed, flunking Spanish and regular visits to websites with 92 billion visits.  Just sayin. 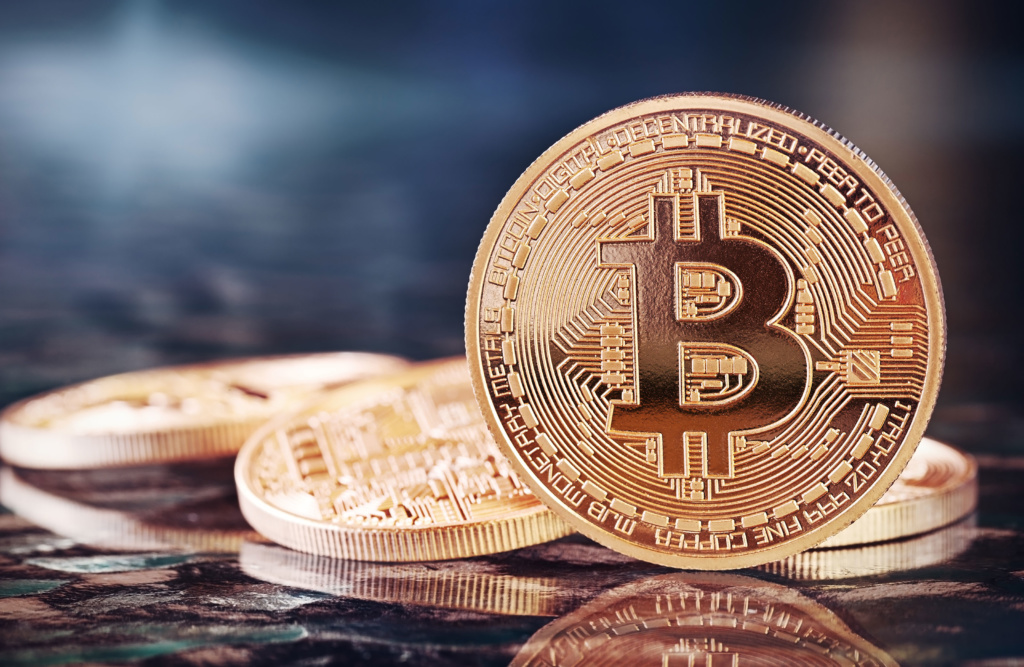 When it comes to business communications, Brian Burkhart believes in ‘making waves’. He’s the founder and CEO of SquarePlanet, a Phoenix, AZ based communications firm specializing in presentations. He’s helped clients that include United Airlines, The Northern Trust, Coca-Cola, Red Bull USA, RedBox, Transamerica, Jim Beam and many more.  Additionally, he’s an adjunct lecturer at Northwestern University’s Farley Center for Entrepreneurship and Innovation and the co-founder of two Chicago based firms, AlterEgoAV and Mutt Jackson.